The Mr. Manhole system has been proven to be the finest, fastest, most affordable system for manhole repair.

Let’s Break Down The Actual Cost

The old method versus the Mr. Manhole method:

The majority of the savings comes down to the time involved in the process. By cutting the time needed to repair the manhole frame, you can save a lot of money in man-hours. Material costs are also reduced, thanks to the round cut. 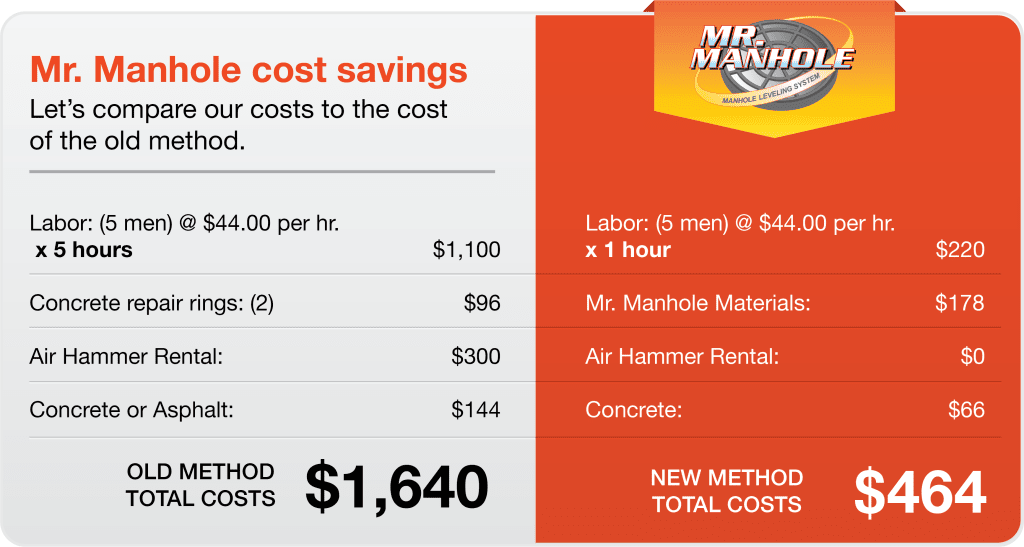 The old methods are outdated. They’re dangerous, time-consuming, and inefficient even when completed right. Because of this, it can be hard to turn a profit.

Traditionally, a square was cut around the round manhole structure. This created many inefficiencies and took a lot of time to cut, remove, and repair.

Instead of using square cuts, the Mr. Manhole method uses round cuts, which generates 20 percent less debris while using 20 percent less replacement material. Plus, it can remove manhole frames, lids, and water valve boxes from the roadway quicker than anything else in the industry.

By comparison, the Mr. Manhole system was designed to allow a quick, high-quality, and accurate replacement of the frame and lid using a round cut. The entire process can be completed in an hour or less.

The crew loves the labor and time savings that the Mr. Manhole tools provide and the residents enjoy the smooth transition between the manholes and the roadway.

Plus, where crews were getting one to two repairs completed in a day, the same crew can now complete 10 or more repairs daily. More time for repairs means you can bid and complete more jobs.

What this graphic doesn’t cover is the costs saved by improved worker safety. Since the heavy labor is done by the tool, your crews avoid injuries. Because the repair is done in about an hour, risks from disrupted traffic are also reduced. 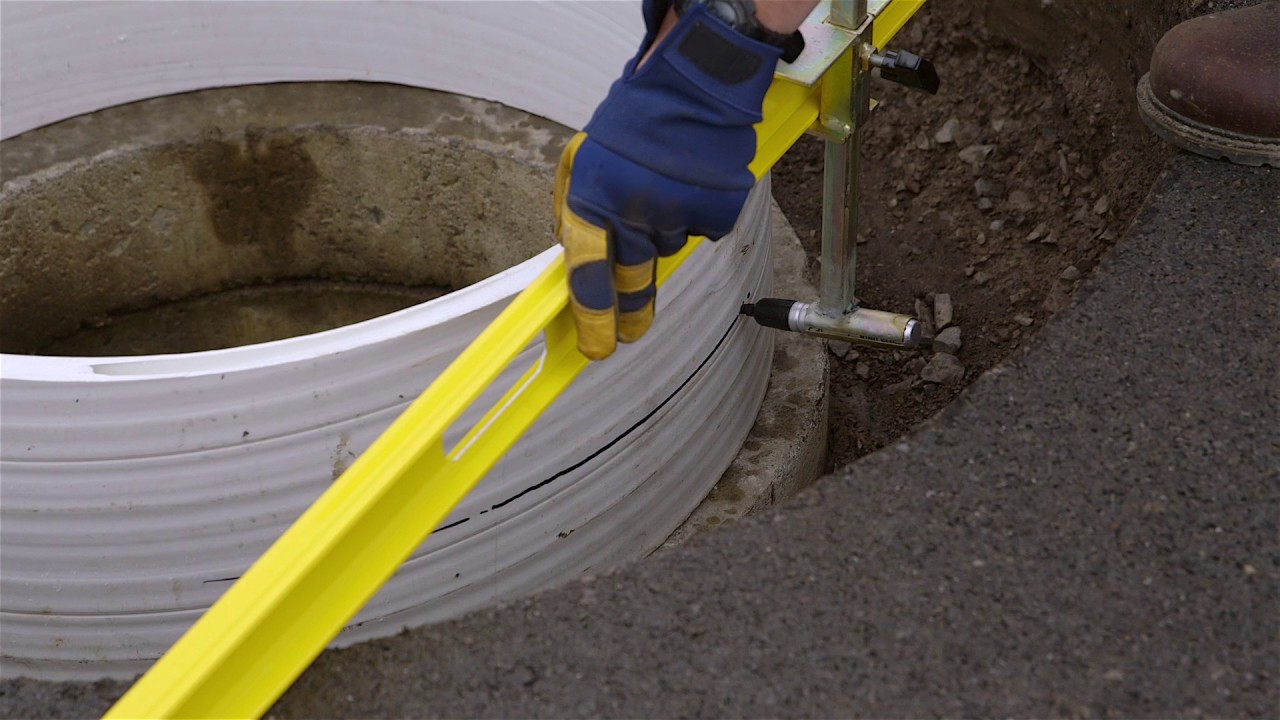 What is the true cost of the Mr. Manhole tool for Municipalities? 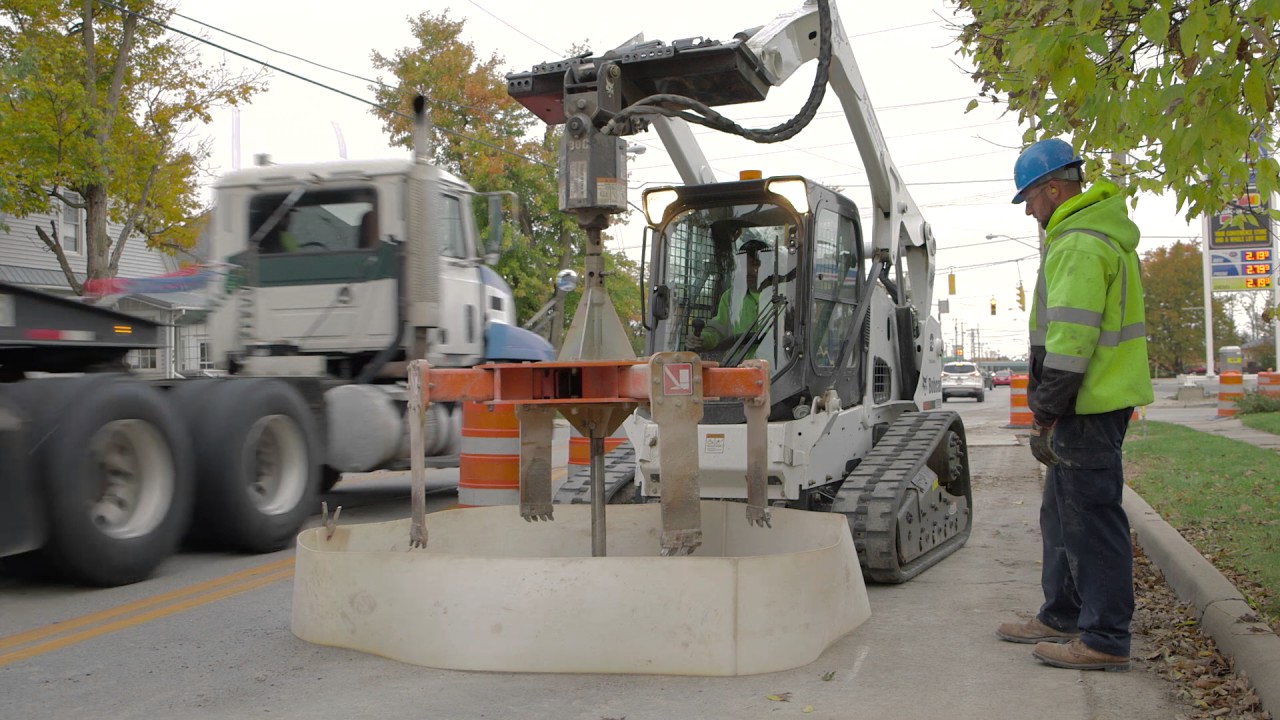 Van Wert Repairs: Finish in half the time and save money on manhole repairs 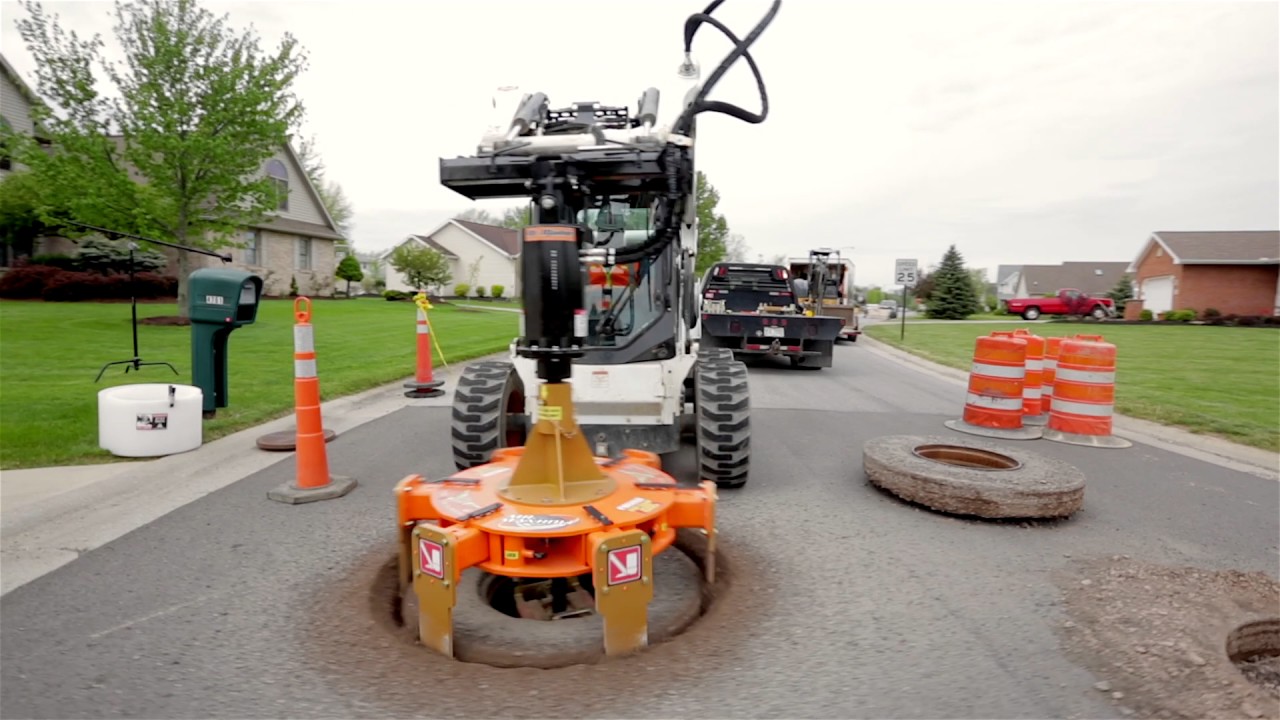 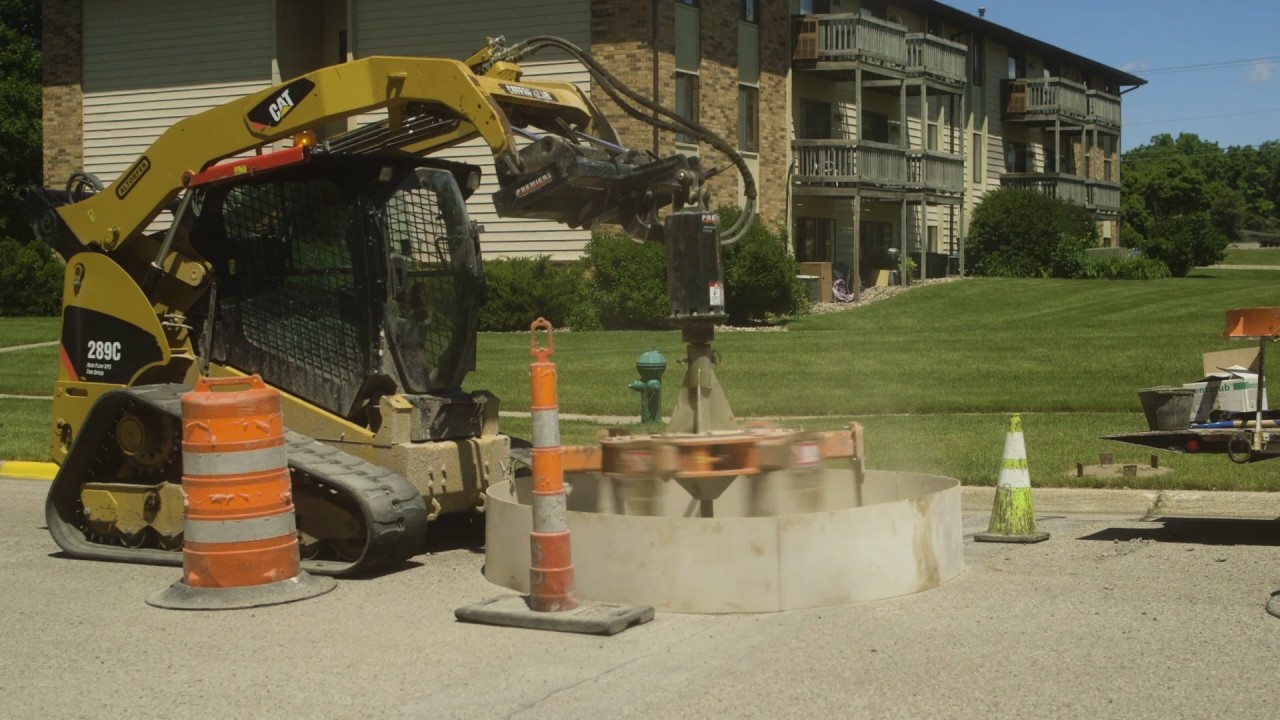 Ready to find a better solution?

You are looking at ways to improve your repair methods for adjusting manhole frames—whether for your crew or for your municipality—it’s always helpful to look at emerging technologies. This tool can save you money and add value to your assets.

To learn more about how we developed the Mr. Manhole repair method and series of tools, check out our about us page.