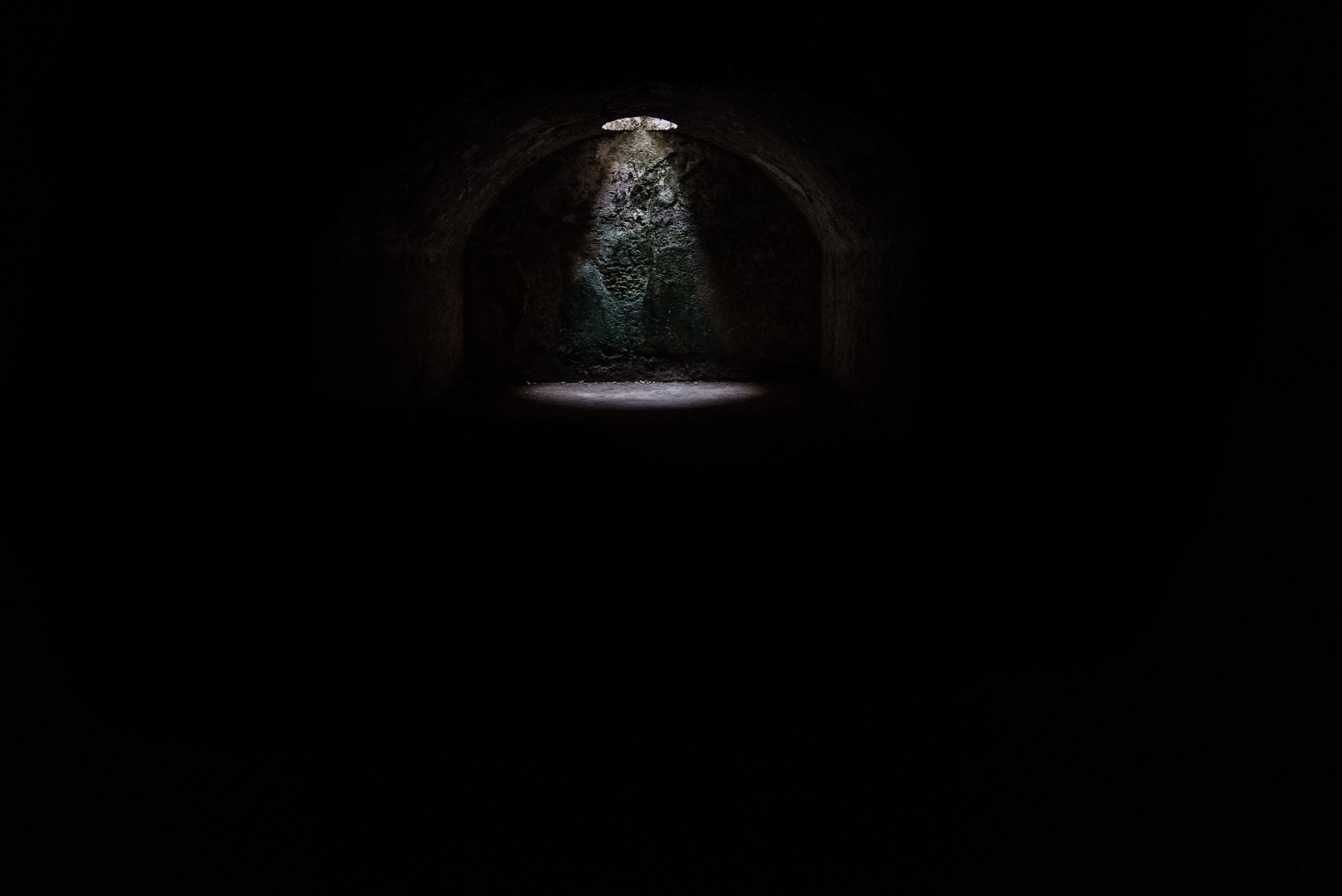 The Difference Between Storm Sewers and Sanitary Sewers

“It’s all pipes! What’s the difference?”

It was over twenty years ago when George Costanza uttered this infamous line on Seinfeld. And although his unfortunate situation was a little bit different, the debate about which pipes lead to where is actually vitally important.

Everyone has seen storm drains before, and just about everyone has heard of a sewer system. But could you name the major differences between the two of them? Do you know that the two of them can often be mixed up? Not only does this mistake keep some people confused, but it can also have damaging effects on the environment and the systems built within it.

Here we outline the major differences between storm drains and sewer systems, and how to properly maintain them. To learn more about maintaining sewer and stormwater systems, don’t forget to read Stormwater Management, Inflow, and Infiltration Prevention. 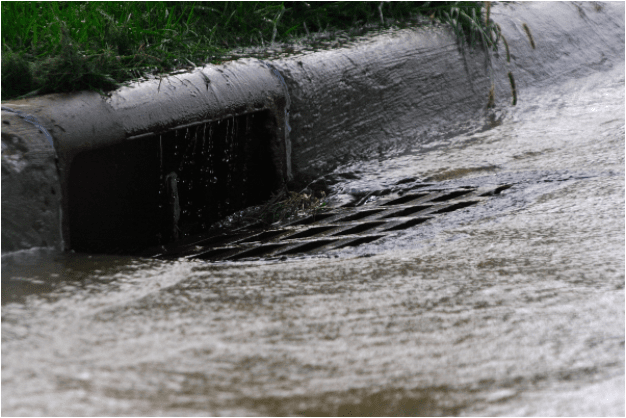 A storm drain is a system designed for the purpose of carrying rainwater or melting snow. They can often be found, built into roadside curbs, alleys, or basements floors. Storm drains often carry rainwater and melted snow through an underground system that ends up in nearby rivers, creeks, or the ocean. 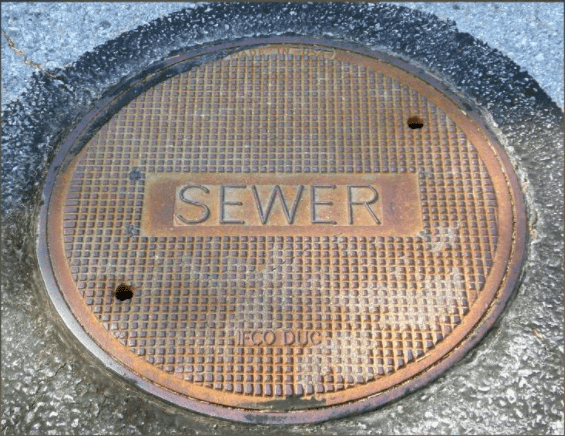 As opposed to a storm drain, sanitary sewer systems carry sewage from underground pipes to a wastewater treatment plant. Sanitary sewers originate from bathrooms, sinks, kitchens, and other plumbing sources.

Before the water is released into a source, such as rivers and oceans, it is treated at the wastewater treatment facility. Standards and regulations mandated by the NPDES make sure that the water is safe enough to discharge after it’s treated.

What to Watch Out For

As you probably guessed, if hazardous liquids or other materials make it through the storm drain system, they will pollute the water source at the other end. Dangerous fluids like motor oil, gasoline, paint, or cleaners can be damaging to the environment and especially harmful to wildlife.

In addition to fluid materials, items like grass clippings, leaves, or garbage can clog up storm drains and potentially cause flooding. It’s a good idea to follow these tips:

Taking care of stormwater and sewer systems is a vital part of being a community. Not only does it keep cities and communities clean, but it keeps us all healthy and prevents us from damaging the environment and the wildlife in it.

Just like we need to keep hazardous material and debris out of the storm drain, it’s also essential to keep rainwater out of the sanitary sewer.

When potholes, cracks, and fractures begin to destroy the road around the sanitary sewer manhole, there’s also damage happening underneath the road in the chimney section of the manhole. As the manhole chimney structure weakens, rainwater can enter the sewer, overloading wastewater treatment plants with extra water. This, in turn, causes extra expense. A case study by Parson Environmental shows that this groundwater infiltration could account to nearly $10,000 extra a year spent per manhole on wastewater treatment.

That’s why it’s critical to repair sanitary sewer manhole chimney sections when they start to crack and develop potholes. However, the method which is used to repair them is just as critical at keeping water out in the long run.

Methods used to repair sanitary sewers and manholes are not all created equal. A lot of repair methods are a quick fix to get the frame and lid level with the road. They fail to address the critical leakage issue. Some other issues include:

A round cut is much more efficient and durable than a square repair. By eliminating the corners, we minimize the destructive forces that are prone to breaking a square cut. Moreover, with a round cut around the frame, we can use circular reinforcing rods which allow for maximum strength. Further, a round cut means less material (20%) is needed during the repair phase, and overall, the repair is more aesthetically pleasing.

The Mr. Manhole system uses a round cut to ensure the best repair. We offer a fully engineered repair specification using the finest materials. The repair is guaranteed not to leak and can even be vacuum tested. The Mr. Manhole method is the fastest and most cost-effective way to remove and repair manhole frames. We are focused on doing one thing right, which gives you a system that is faster and less costly than any other system. To learn more about the Mr. Manhole system, feel free to contact us. 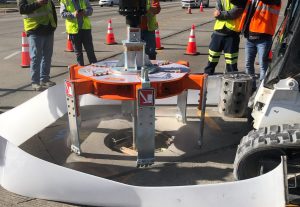 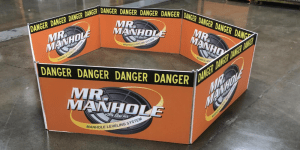 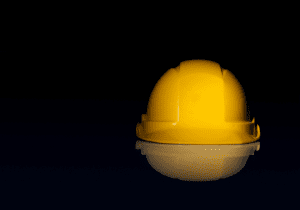 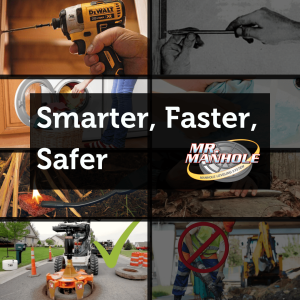